SLIDER and CAPARSO invited KOOL SAVAS to paint the MOLOTOW Train at our headquarters with a great MÄRTYRER scenario, KOOL SAVAS did the Letter elements on the train.

Kool Savas also known as King Kool Savas, is a German rapper and hip hop artist from Berlin. Kool Savas started with HipHop and Graffiti in the early ninetees. Apart from his succesful music career, Kool Savas aka CHAMP (his graffiti alias) always kept painting Graffiti. More or less in a regular way. He is in crew with the graffiti artist SLIDER from Dresden and german rapper LAAS, the so called MÄRTYRER Crew. MÄRTYRER also is the title of his next album, scheduled for release in Germany on 14 November 2014.
The interview and some photos of the Train here. 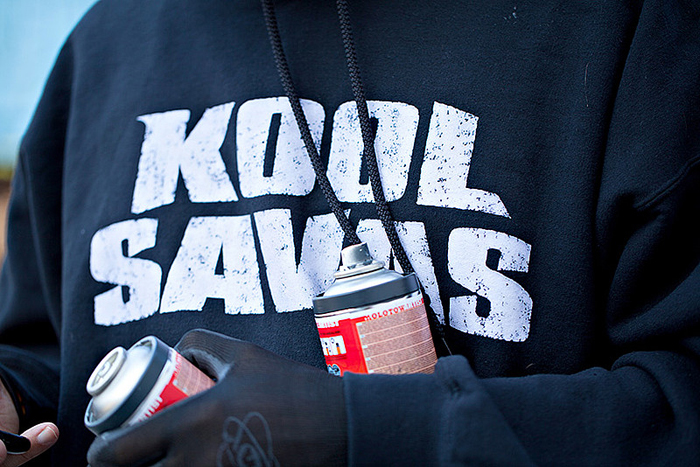 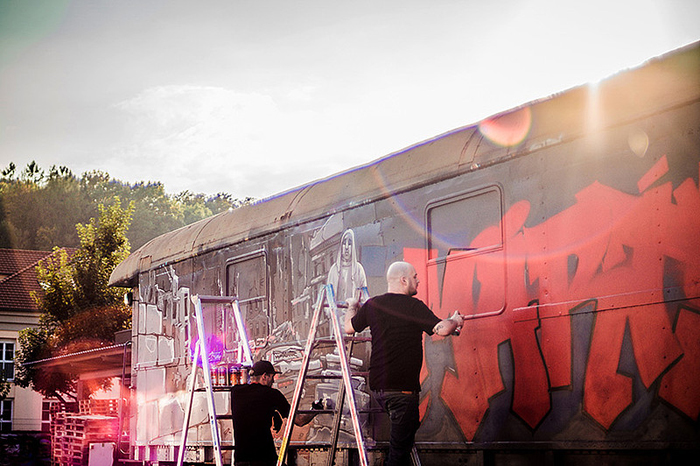 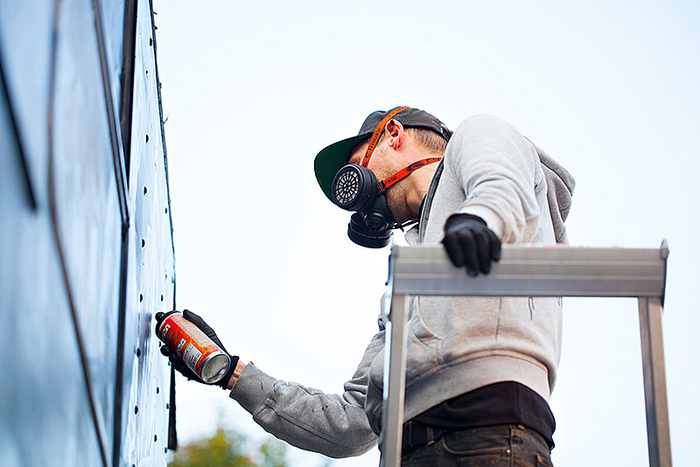 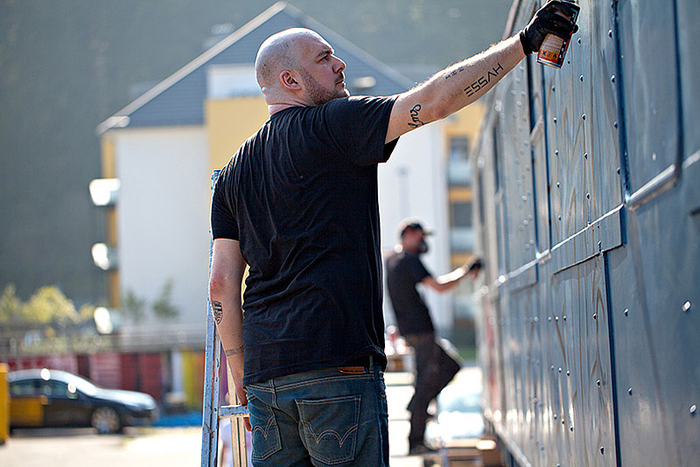 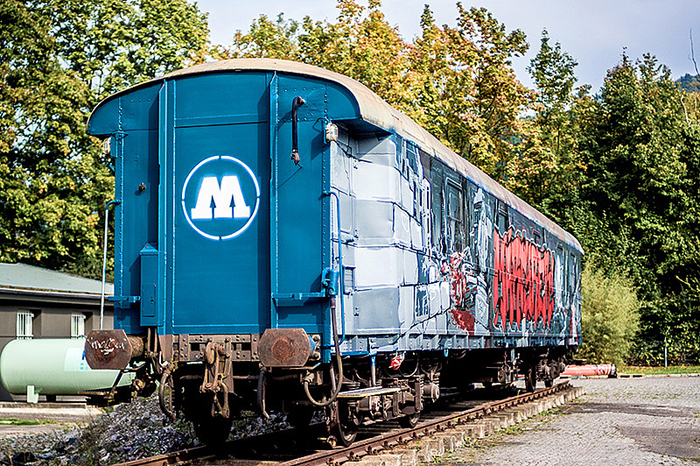